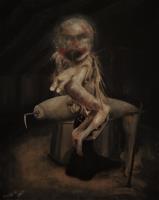 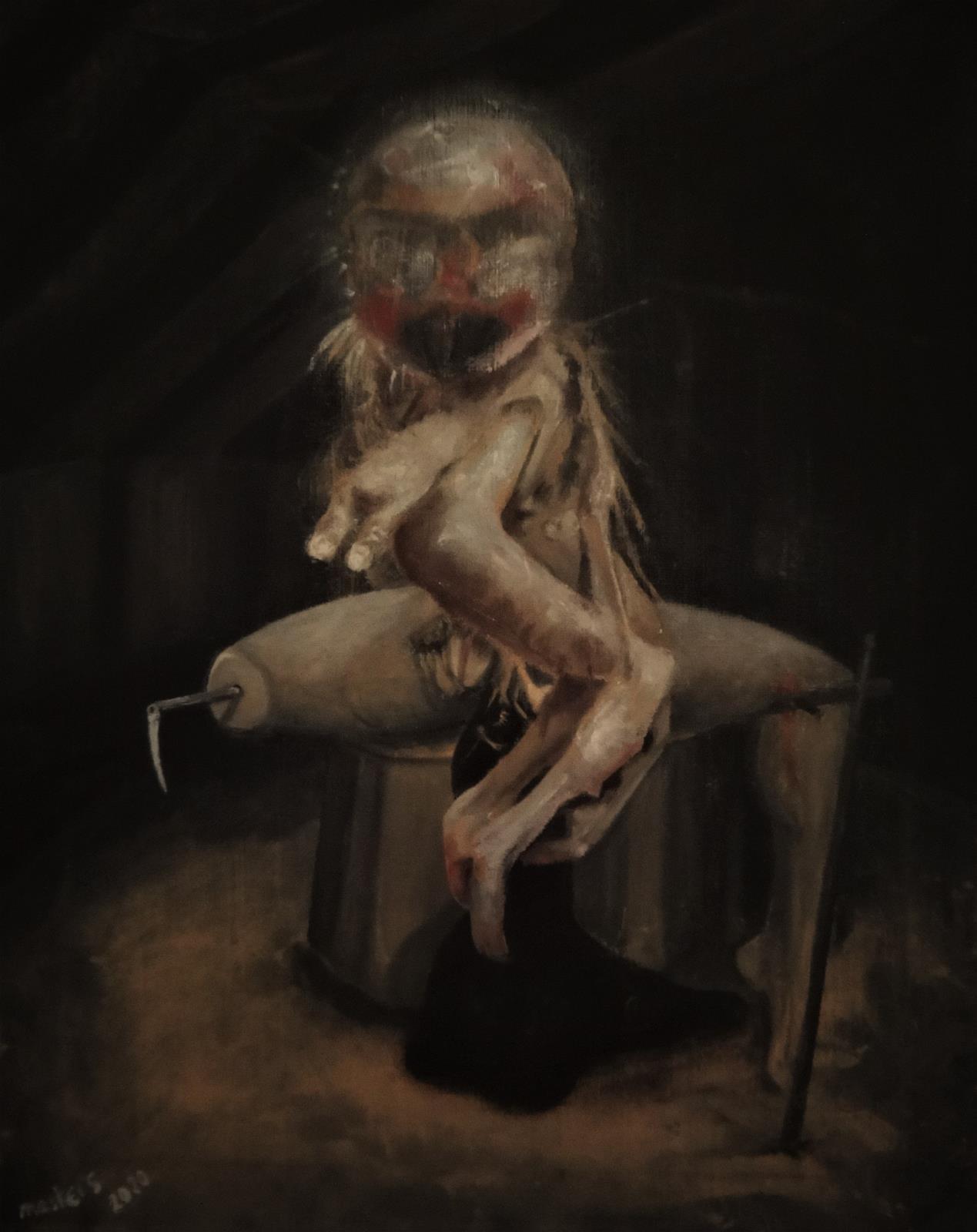 In My Darkness, No One Came To See My Show by mark masters

In My Darkness, No One Came To See My Show by mark masters

Through my paintings, I am attempting to delve into that unanswerable question of what it is to be human; to be held between two worlds of physical wants and needs and to be loved -  and the realm of unearthly spiritual desire in the pursuit of a God. To understand how I fit into the universe and to know that I have had more years upon earth than I have left. What does one do with the time given to them? To understand a world where religion is at the centre of every discourse and disaster, to question why our oceans are full of plastic, to realise that so many military leaders in the past have been male that have bought such a loss of human life and destruction. To comprehend that we would be much safer as a People if more of these positions of power and socio-political responsibilities were placed in the hands of women.

As a son of a firefighter, my first playground was the tall ominous tower where hook and ladder drills were practised.  I ran around half-lit, dust-filled rooms where there lay piles of hoses, helmets and eerie looking breathing apparatus. As a student my influences were Piranesi, Wynter, Bacon and Sutherland. I draw from nature. I find ephemera in my garden; twigs, roots, dead bulbs, pieces of shell, which I transform using scale and form to create hybrid opuses that hang lonely or silent, or confined in desolate place, as I recall my childhood, supported by the remembrance of the Ladybird books that I read, that all contained that sense of macabre and dread.

So at age 53, my canvases are dark and murky as I push the paint around with my fingers and then wipe away with rag, rather than using brush or palette knife. I am introvert and to an extent, a loner.  I draw from Life, but I look inward to the human spirit for my narrative. At the end of the day, a glass of single malt Scotch whiskey and Star Wars Lego is my reward. Lego is everything that painting is not. There is no struggle. To sit and follow a set of instructions to a defined conclusion, with no deviation and no ambition, no divergence or departure from ‘truth,’ and the dead certainty of a happy ending; what more could one ask for before sleep?